3 Kinds of Basement Wall Cracks and Why You Should Have Your Foundation Inspected Batavia, IL 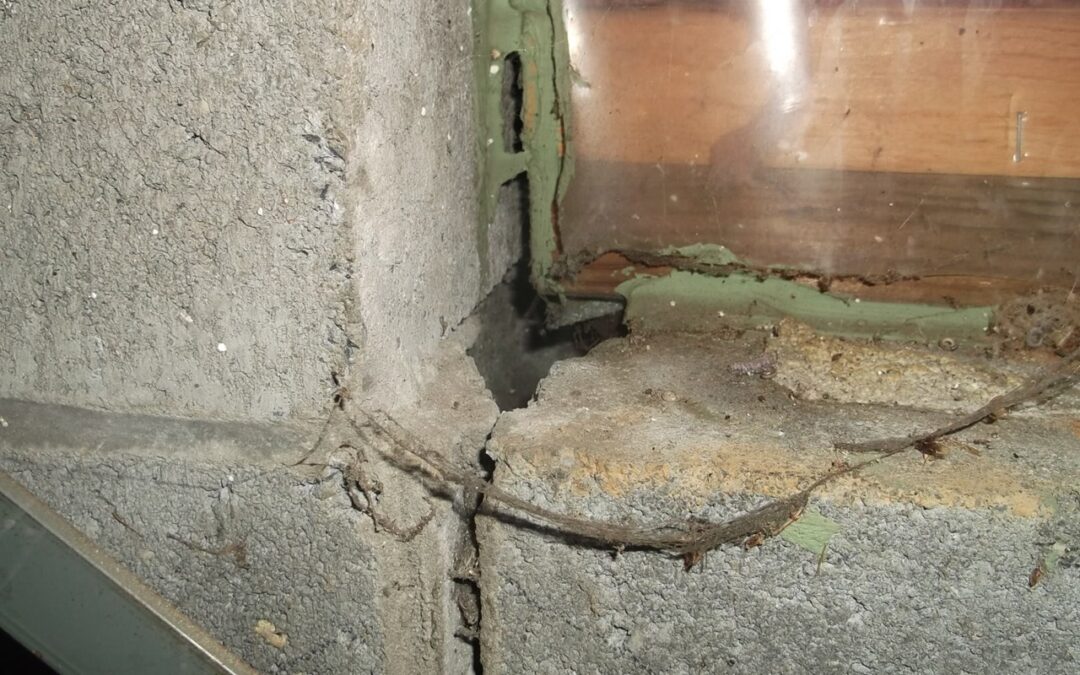 3 Kinds of Basement Wall Cracks and Why You Should Have Your Foundation Inspected Batavia, IL

Generally, the appearance of cracks on any type of wall is never a pretty sight. Apart from distorting the aesthetic appeal of a building, cracks may also signal structural issues in the foundation, basement walls, floor, and other types of walls. It is worth noting that not all types of cracks denote severe damage to basement walls, foundations, and other walls in general. Learn more about 3 types of basement wall cracks and their implications should you spot them on the walls of your basement.

Most vertical cracks, especially the smaller ones, are harmless since they just occur at the surface of concrete. However, if you spot basement wall cracks that are more than 1/8 inch (3mm) thick, you need to get concerned. If any vertical crack on your basement wall appears to be expanding gradually, you need to get in touch with a professional wall repair contractor.

Diagonal cracks on the walls of your basement may be signaling a bigger problem. These cracks are common where the foundation has settled unevenly. They range from about 30 degrees to 75 degrees and may initially be narrow, in which case they are referred to as hairline cracks.

If hairline cracks are left unrepaired, and the foundation continues to settle non-uniformly, they will grow into large diagonal cracks.

Large diagonal basement wall cracks should be a point to worry about since they can allow water and moisture to seep into the basement and cause further damage. You should let a professional contractor inspect and repair any diagonal cracks on your basement wall. 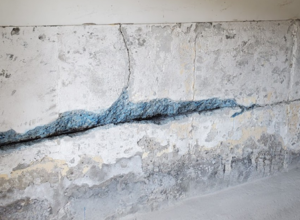 Since basement wall cracks may be an indicator of severe basement wall damage, you need to have them repaired quickly by an expert. The technician will first assess the extent of the damage and advise you on the best way to repair the cracks.